Although we originally planned to celebrate the anniversary in London, we had to adjust to the global pandemic and organise a live stream birthday show that no one will easily forget.

Our first virtual event took place on the main stage of a studio built directly in the grounds of the historic chateau building. And just beneath it, in the ESSENS Restaurant, guests and top management watched the live broadcast.

At exactly 4:00 pm, the countdown started, and we went live for a two-hour show full of interesting facts covering the past 12 months, combined with engaging videos and prize competitions. During the broadcast, the most successful leaders were announced and were not deprived of extraordinary trophies, which were delivered to them in advance.

To follow a yearly tradition,the cutting of a birthday cake took place also, which symbolically took a step into the next, already tenth year of existence of our successful company. And since this year´s party was supposed to be hosted in London, we believe that we will all meet there in a year for the 10th ESSENS Anniversary. 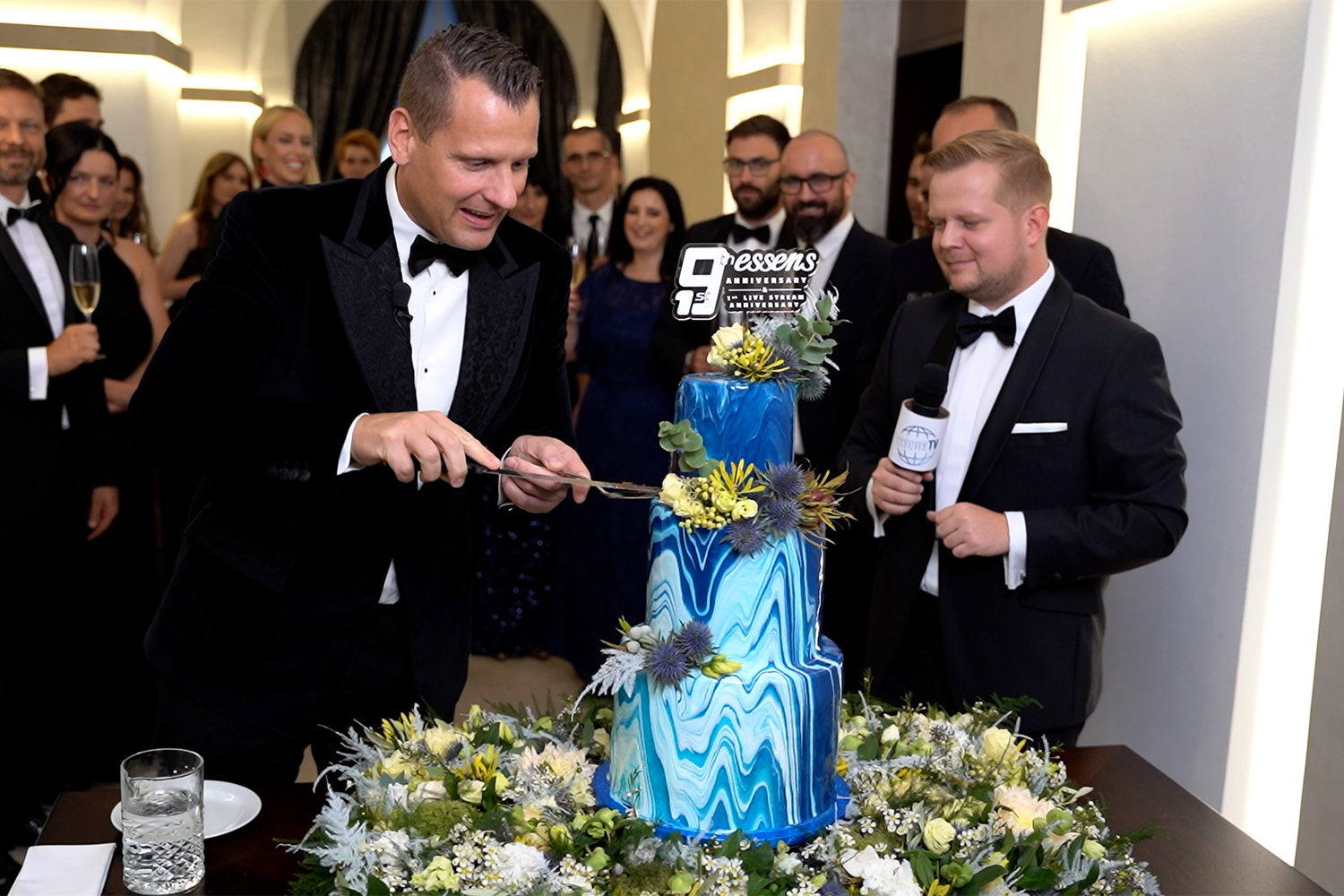 see snippets from “behind the scenes” of live stream 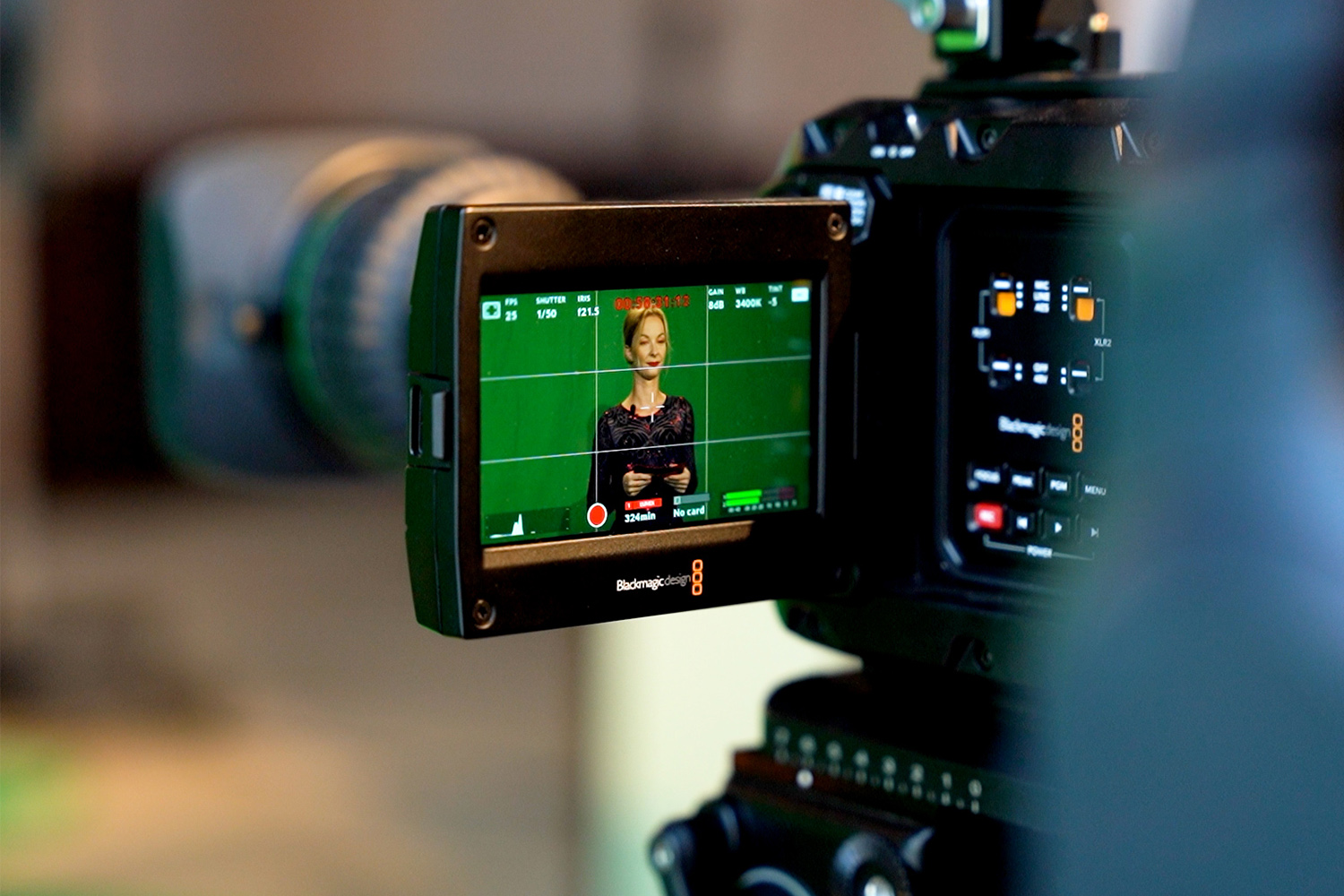 Cunique videos from a live stream in one place