Venice – the city of love, romantic nooks and endless inspiration…

And for many guests, the inspiration was the 6th ESSENS anniversary which took place in the exclusive Hilton Molino Stucky Venice. This year, there was also a rich accompanying program, including a private visit to St. Mark´s Basilica, a guided tour of the charming city, and a romantic cruise in gondolas.

The highlight of the extended weekend was the Saturday gala evening, to which all guests immaculately prepared themselves and all arrived in traditional Venetian masks. After Mr. Michal Kovář´s opening speech, the ceremonial toast and four-course dinner followed ceremony of awarding the most successful leaders and valuable guests awards and rewards.

At the end of the program, the five-tier birthday cake was cut and a captivating video from St. Petersburg was presented as a taster of the 7th ESSENS Anniversary celebration plans. 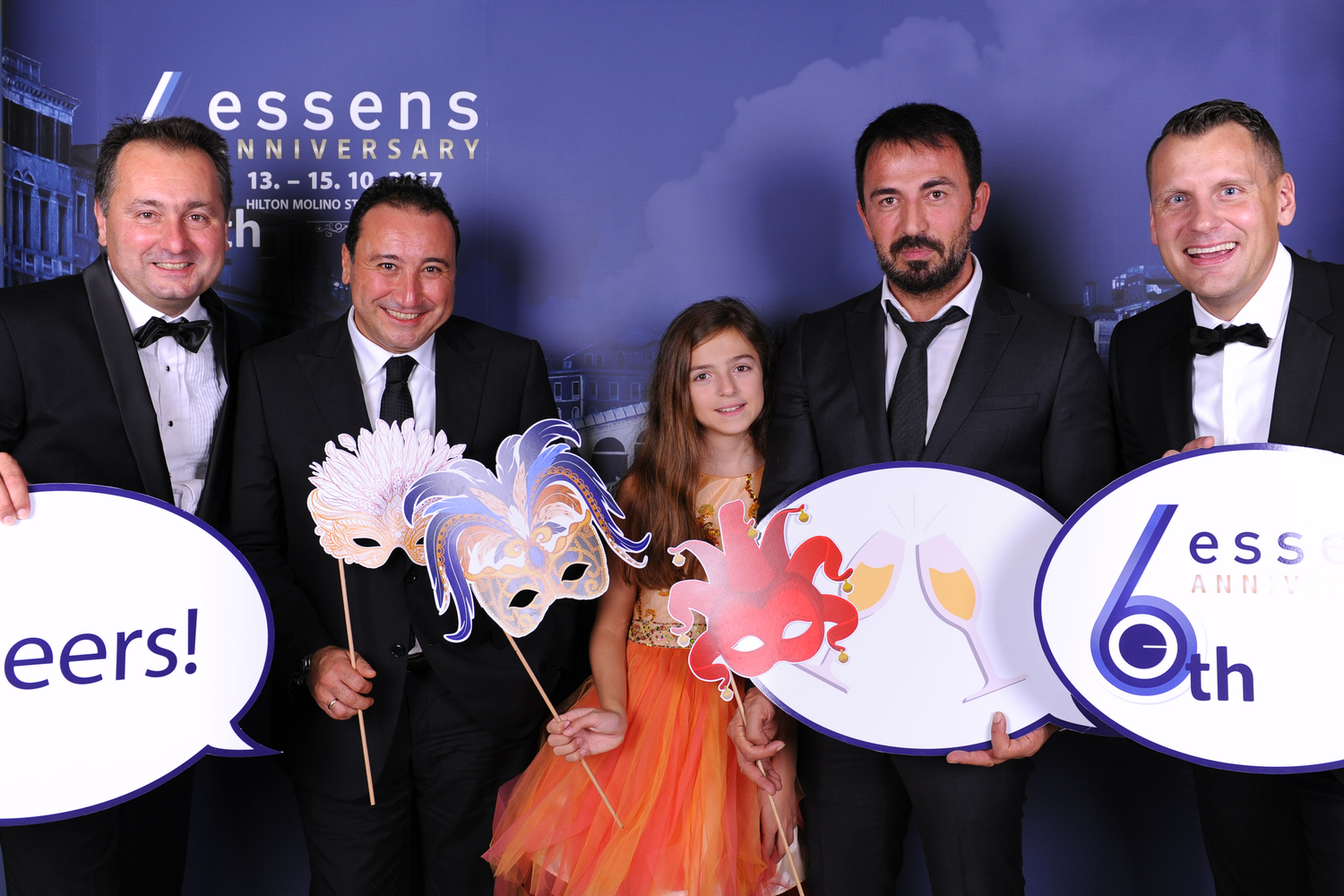 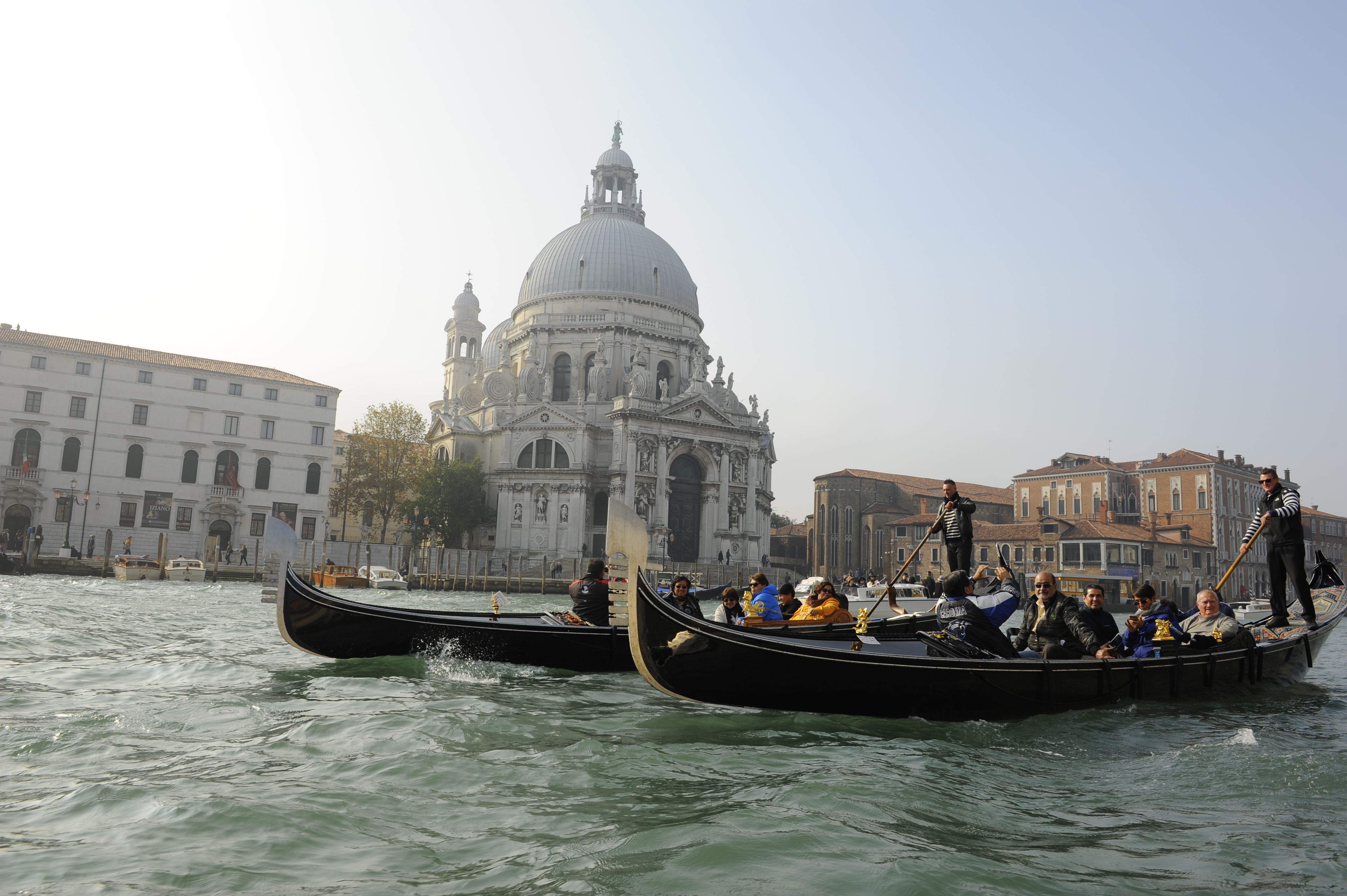 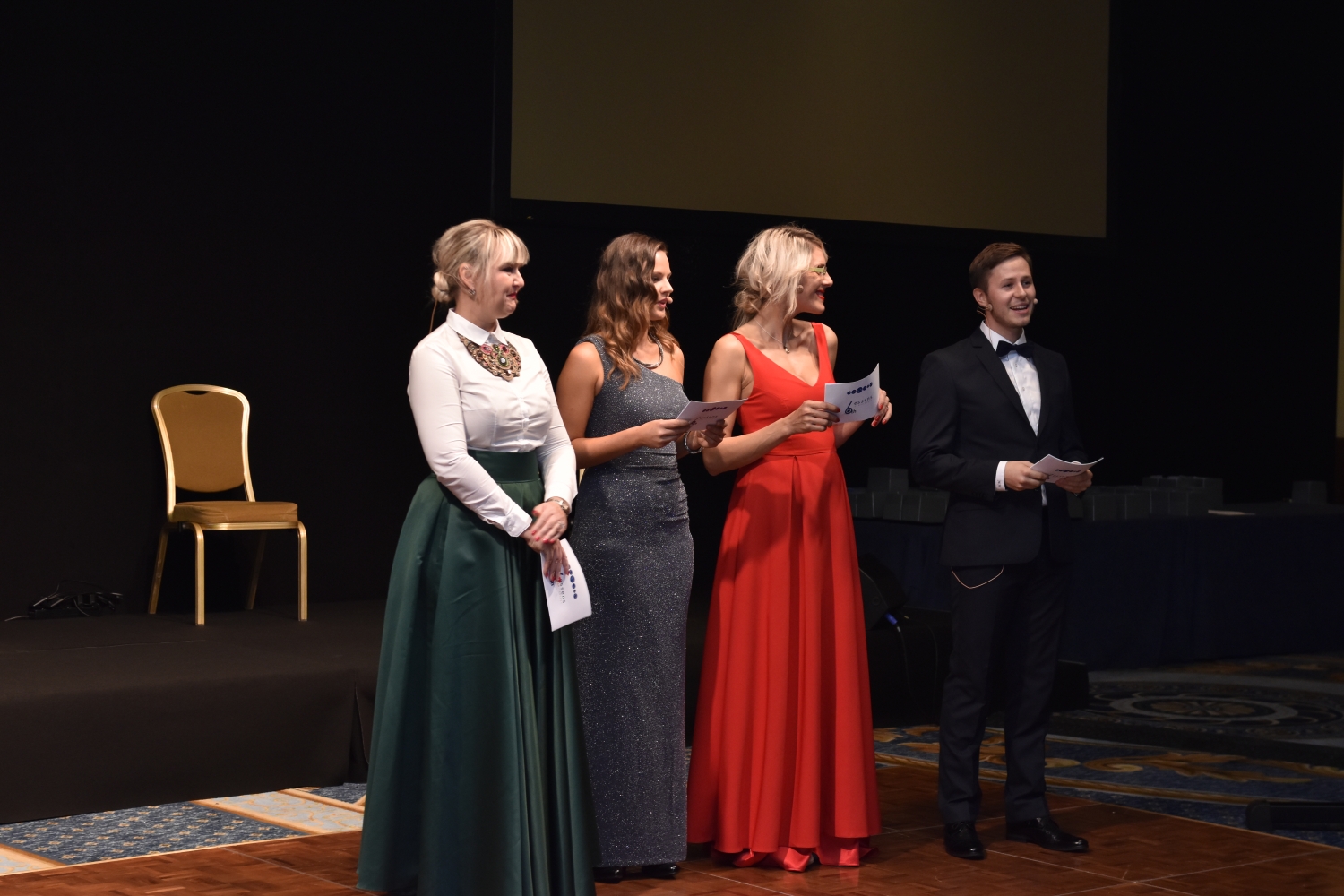 We have prepared a dazzling video of the best moments